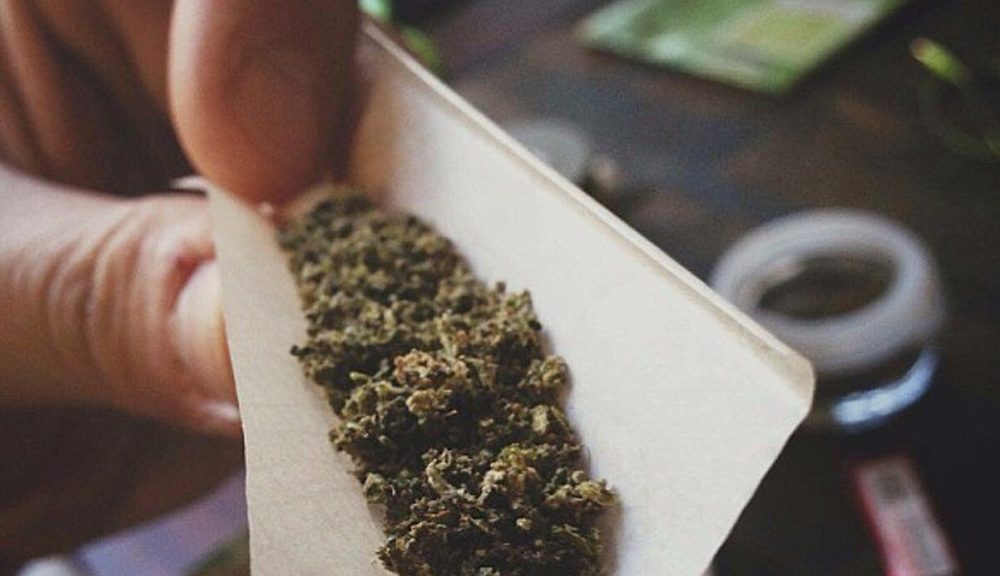 Marijuana is considered next to alcohol as one of the addictive substances used among teens and adults in the United States. It is a psychoactive drug that changes the normal functioning of your brain, the main reason why it is illegal and prohibited in society.

All the dried parts of the Cannabis sativa or Cannabis indica plant are termed marijuana. Among the more than 500 compounds inside this plant, it’s the tetrahydrocannabinol (THC) that causes the mind-altering and addictive trait of marijuana.

How is Marijuana Used?

There are different ways of using this substance, yet the most common method is smoking rolled cigarettes. Below are other means  to consume this substance.

What are the Street Names of Marijuana?

Possessing and selling marijuana is illegal in most parts of the U.S., so they invented codes and street names to hide its real identity from the authorities. Here are some of the popular street names of this plant.

How Serious Is Marijuana Addiction in the U.S.?

With its addictive nature, this substance is widely used in society, where teens are the rampant users. Below are some statistical highlights showing the condition of marijuana addiction among the Americans.

What are the General Health Effects of Using Marijuana? 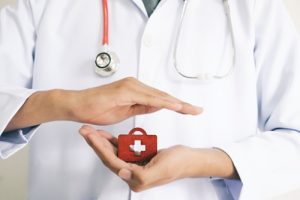 This dried plant contains various compounds, yet THC is the one responsible for its addictive impact to users. If you are one of the 37.6 million Americans who abused this substance, then it’s worth noting to know its typical health effects.

Effects on the Brain

Effects on the Heart

Effects on the Lungs

Is there a Risk of Abusing Other Drugs When You’re Using Marijuana?

There is a continued debate that when a person is addicted to marijuana, there’s a greater risk of abusing other substances, however, there’s no strong evidence to prove that yet. Nevertheless, here are some of the factors influencing the risk for you to abuse other drugs besides marijuana. 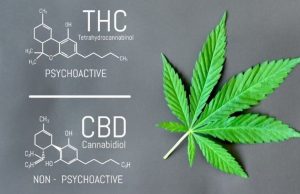 The THC compound inside this plant greatly reduces your body coordination, reaction time, and decision-making skills, which means it can affect your driving skills. Most drivers involved in vehicle accidents were positive for residues of marijuana in their blood.

Compared to alcohol, the presence of THC in your blood has twice the sedating effect which leads to a greater risk of car crashing incidents. Therefore, if you mix both alcohol and marijuana before driving, then there’s a 100% chance that you will suffer from a severe car accident.

Similar to other drug abuse, marijuana abuse is highly curable under a comprehensive rehab recovery program. With that, your first step will be accepting the reality that you need external guidance in recovering from this bad habit.

Once you’ve accepted that, you can look for a reputable rehab center or talk to an addiction specialist about your marijuana addiction. These medical personnel have the extensive experience and skills of helping you achieve long-term sobriety.

Get medical help as early as today.