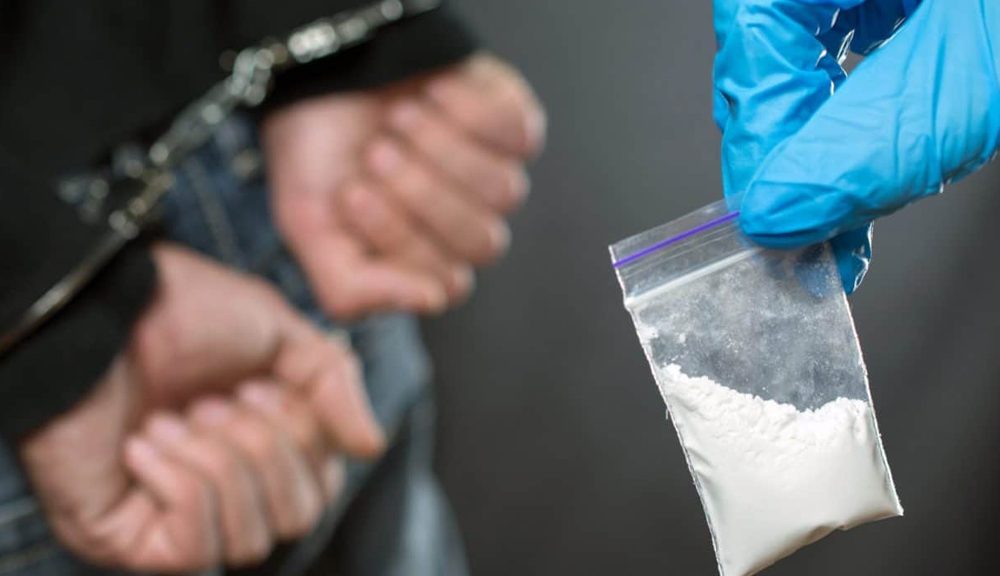 Research shows that cocaine-related deaths in the United States doubled from the year 2014 to the year 2016. Cocaine is one of the most dangerous illegal drugs in the world today. A lot of the cocaine getting into the State today has fentanyl, a strong opioid and a catalyst for most overdose-related cases.

Cocaine is classified as a Schedule II substance. This means that it has a high propensity for abuse, it can be used for medical use but with strict restrictions, and the abuse of the substance can cause severe physical and psychological dependence.

Cocaine base, on the other hand, is listed as a Schedule I drug. This means that other than the fact that it has a high propensity for addiction, it should not be used for medical reasons.

The Medical Use of Cocaine 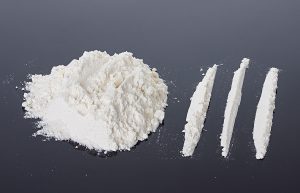 Cocaine is classified as a Schedule II drug and can be used for medical use but in a very restricted fashion.

Medical professionals can use it as a local anesthetic used to numb the linings of the nose, mouth, and throat during medical procedures. It works very fast and causes narrowing of the blood vessels, decreasing residual swelling and bleeding that are common during such procedures.

The sale and possession of cocaine for legal use in California are minimal. Even medical practitioners who have permission to use it can find themselves in trouble by possessing it. Worse still, those involved in its sale could find themselves in contravention of several laws even if they are licensed to trade in it.

Should you be found in possession of any of these drugs, you could be charged with a misdemeanor and face up to a full year in jail and a fine of up to $1000.

Some defendants end up facing felony penalties and jail sentences of up to 3 years. These include defendants who have a record, have been previously convicted of serious crimes such as murder, or have been convicted of a sex crime.

If you are a first-time offender in possession of cocaine, the court might allow you to take part in a California drug deviation program. This program allows an individual to take part in compulsory drug treatment instead of serving a jail term. Once you’ve completed the program, all charges are dismissed, and that leaves you with a clean record. 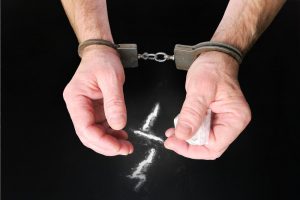 This offense is more severe than the first one. If you are found in possession of cocaine with intent to sell or distribute instead of using it yourself, you will face three to four years in maximum prisons and a fine of up to $20,000.

On the other hand, if you are convicted of purchasing or possessing a cocaine base with intent to sell, you could face four to five years in prison and a fine of up to $20,000.

Additionally, if you are found guilty of purchasing or possessing cocaine base or cocaine to sell, and this amount of cocaine is above a kilogram, you risk facing an additional 3 to 25 years for the crimes, as well as a fine that can go up to &8,000,000.

From this, you can observe that the crime of possession with intent to distribute is way worse than that of possession for personal use purposes. 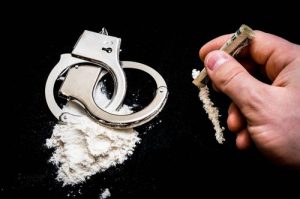 An additional prison term and fines could also be added depending on the amount of cocaine base or cocaine found in your possession.

Driving under the influence of cocaine is determined if one’s brain, nervous system, or muscles are impaired to a certain degree such that it affects one’s ability to drive.

Irrespective of the California cocaine offense a prosecutor has charged you with, there are several legal defenses that a skilled defense lawyer can use to defend you in a Court of law. Of course, the specific legal defenses will depend on the charge or charges you’re facing.

Some of the most common defenses include: