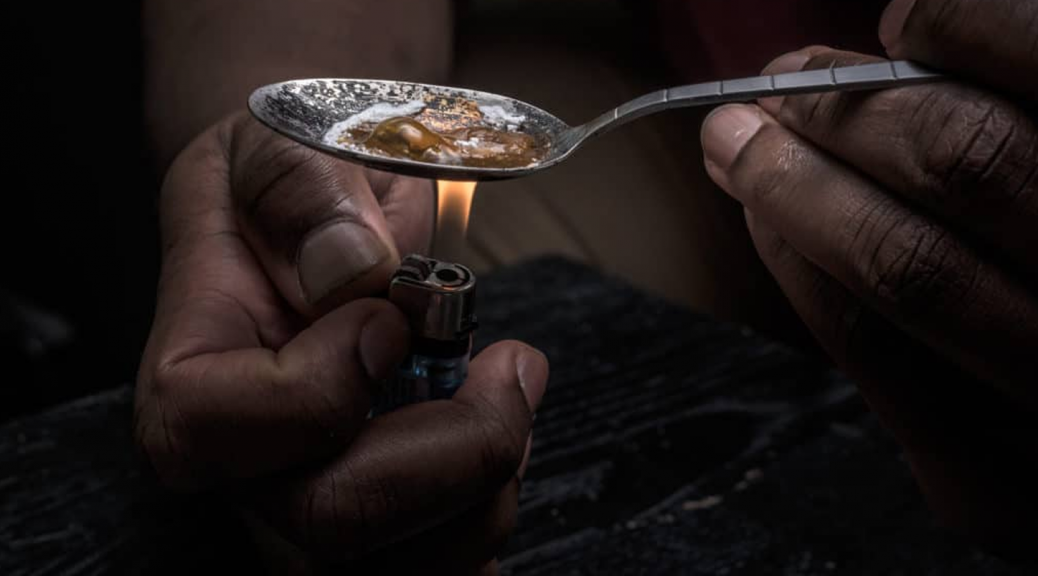 Recovering from a heroin use problem can improve your quality of life and health. However, the first stage of stopping heroin use is associated with withdrawal, which has uncomfortable, flu-like symptoms. These symptoms occur as the body tries to normalize from heroin use.

Heroin detox involves supportive measures, counseling, and medications to help the recovering person withdraw safely and comfortably. Different opioids have varying withdrawal timelines, which depend on how long and how much the person was using heroin.

Generally, heroin withdrawal can last for a few days to a week during the acute withdrawal stage; however, some psychological symptoms can stay on for a few months after this period. You may also experience symptoms that come and go throughout the withdrawal period.

When someone quits using heroin, they might experience changes in how they think or feel right away. It can take time for their brain to determine that the drug is not in the system. After discovering this, the person’s body will seemingly fight back against this, driving them to look for the drug.

Most people experience these symptoms intensely, while they may be milder to others. In some cases, the symptoms can be intense on the first day of withdrawal and get better as time progresses.

How Long Does Heroin Withdrawal Take?

The drug typically is eliminated from the body in a few days. The person’s digestive system will act to metabolize heroin to remove it from the system in several days. However, the duration of this elimination process depends on the following factors:

Heroin withdrawal usually continues until the person’s brain and body are forced to function without depending on the drug. This period can be especially difficult for some, so attending a comprehensive treatment program can be beneficial in dealing with heroin detox. Medical professionals in these rehab facilities monitor the process and administer medications to help the brain ease off the drug.

A more detailed breakdown of heroin withdrawal during detox is as below:

After going through acute heroin withdrawal, some recovering individuals might experience symptoms for weeks or months. This is known as protracted withdrawal and can include the following symptoms:

Attempting a heroin detox at home can be a lot to handle, even if most of the symptoms only occur for a week. Due to the associated withdrawal symptoms and drug cravings, most people relapse during heroin detox if they don’t have proper medical support.

Factors influencing the timeline for heroin withdrawal include:

Tapering Off of Heroin 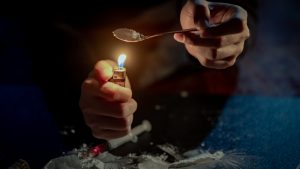 Tapering involves reducing the heroin user’s dependence and tolerance with time by giving them reducing amounts of the drug. This allows their nervous system and body to self-adjust and eventually heal themselves.

This approach is beneficial for preventing withdrawal symptoms and can increase the person’s chances of staying on the path to recovery. It is the reason replacement therapy is used during heroin detox as well. The environment in which the recovering user detoxes will contribute to how they taper off heroin.

One may be tempted to quit heroin cold turkey to get through the process faster, but this is dangerous and not advisable. The right way to withdraw from heroin is through a medically-supervised detox with symptom management, counseling support, and withdrawal medications. Combining all these treatment approaches is the best way to make heroin withdrawal safer and easier while decreasing the chances of a successful recovery.

No matter how long you have been using heroin or your tolerance level, getting off this drug is typically difficult and uncomfortable. It is always better to seek professional medical assistance instead of trying to quit on your own.