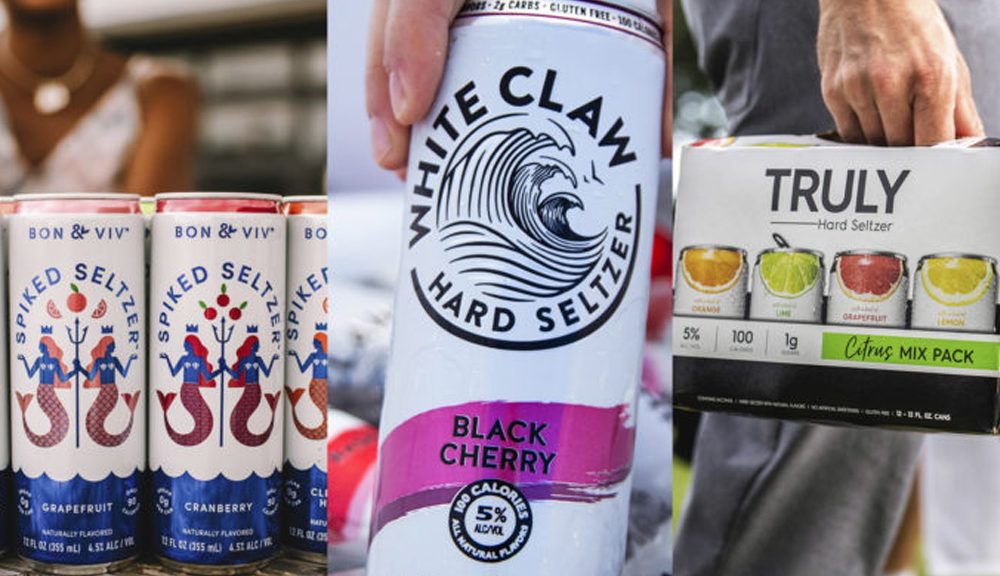 Hard seltzers have become increasingly popular as an alternative to beer, even though most of them have about 4-6 percent alcohol in them. This is equivalent to the amount of alcohol in a can of beer but still significantly less than the amount in wine. Hard seltzer is alcoholic carbonated water made from fermented cane sugar, and they come in fruity flavors. They offer convenience for anyone looking for an on-the-go cocktail. Young adults are the primary consumers of hard seltzers due to their variety in taste and moderate alcohol levels. 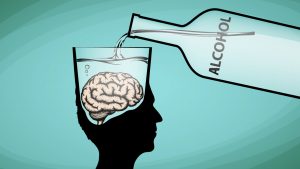 However, since hard seltzers do not taste like conventional alcoholic drinks, it is easy to drink more of them than you need leading to binge drinking. Their fruity flavors do not negate that these drinks still have alcohol in them, which is still addictive regardless of how it is delivered. When you find yourself taking a significant number of hard seltzers daily, there is an increased likelihood of developing an alcohol use disorder. Alcohol use disorders are identified by:

When one gets an alcohol use disorder, they will go to any extent to obtain a drink. Their drinking will also land them in harmful situations, and they drink more than they want to at any given time. Someone with an addiction to alcohol also experiences withdrawal symptoms if they go for too long without having alcohol in their systems. Alcohol use disorders are linked to various health conditions, including certain cancers and liver diseases. Alcoholism can also cause mental health problems like memory loss, depression, and anxiety.

Anyone should take any drink with alcohol in it in moderation, given its potentially addictive nature. The same also goes for hard seltzers, especially since they have the same amount of alcohol in them despite their sweet flavors. If you find yourself taking a certain number of hard seltzers daily without fail, then you could be heading down a dangerous path towards alcohol addiction. Thus, it is possible to get addicted to hard seltzer, which is why you need to track the amount you drink and the frequency at which you consume them. This will help to keep you from slipping into the habit of disordered drinking. 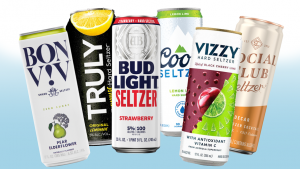 Some people gradually lose control when drinking, especially if they take many alcoholic drinks such as hard seltzers regularly. You may even start to feel like alcohol is important in your life. When one loses control of their drinking, they develop alcohol dependence, which increases their health risk. Alcohol dependence can develop unnoticed, especially when you are chugging down hard seltzers daily. The more alcohol you take on a frequent and regular basis, the higher your alcohol tolerance becomes. With time, one may find that they need to take more alcohol to experience the same euphoric effects, and they become better at holding their drink. This indicates a developing problem, which can become more serious with increased frequency and quantity of alcohol consumption.

Mixing Hard Seltzers with Other Drugs 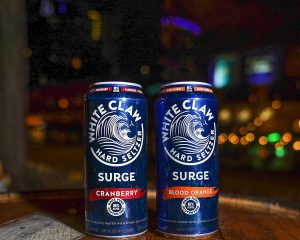 Usually, alcoholic drinks are mixed with non-alcoholic beverages or mixers like lemonade, tonic water, or fruit juice to offer various flavors. Hard seltzers contain alcohol that is already mixed with other fruity flavors and carbonated water, but this does not reduce the alcohol content in the drink. If a drink has more liquid in it, this does not decrease its alcoholic quantity. So even if you are drinking a shot of gin on its own or it has been topped off with some lemonade, you will still take a shot of gin.

Adding mixers to alcohol increases the quantity of the alcoholic beverage, meaning it will take you longer to drink it, and you may not take as many drinks in a sitting. Adding a mixer to your alcoholic drink helps to gauge how much alcohol you are taking in your glass. Drinking wine or spirits directly from the bottle makes it harder to determine how many shots you are taking.

Mixing hard seltzers with other alcoholic drinks does not increase the effects of the alcohol. However, combining hard seltzers with other drugs altogether brings about new risks. Factors that may influence the risk include the quantity of the drug taken, the strength or type of the drug, and the quantity of alcohol taken. It is especially harmful to mix hard seltzers or other alcoholic drinks with depressant drugs such as Valium and Xanax, increasing the risk of fatal overdose. Another especially lethal combination is that of cocaine and alcohol. When cocaine mixes with the alcohol in hard seltzer in your body, they generate cocaethylene, a toxic chemical that causes liver damage, stroke, and heart problems. Cocaethylene remains in the system longer than alcohol or cocaine by itself, increasing the damage to the liver and heart.

It is possible to enjoy your hard seltzer at a safe level without increasing your risk of developing alcohol addiction through low-risk consumption. Again, moderation is crucial. Men should keep it at two standard alcoholic drinks daily, while for women, the limit is one drink. A traditional alcoholic beverage can be any of the following:

You should also note that the amount of hard seltzer you take may need to be reduced as you age or if you are trying to control certain health conditions like your blood pressure.