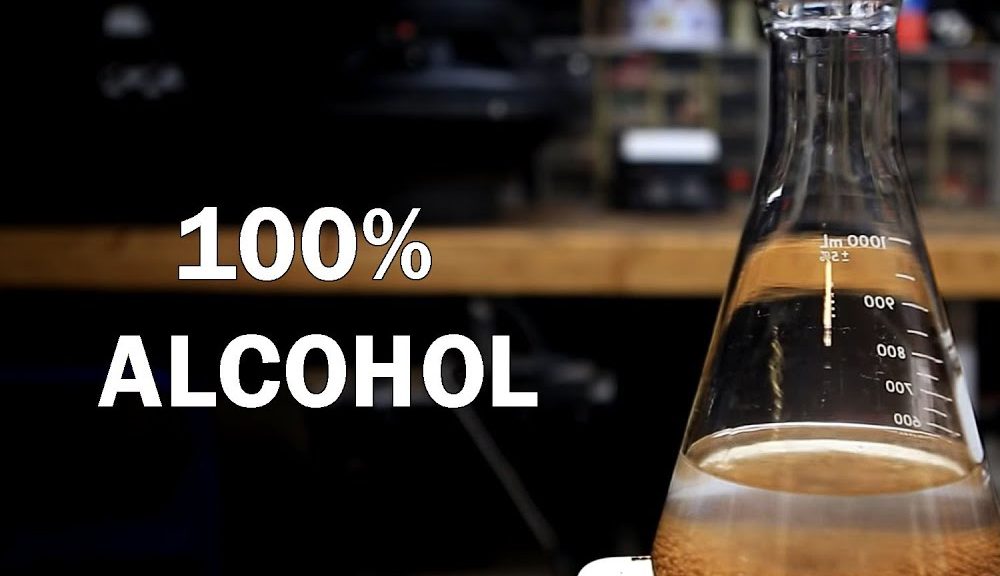 There are various kinds of alcohol, but the most commonly known type is ethanol, mainly found in alcoholic drinks. Ethanol was probably the first substance humans synthesized, and dilute alcoholic solutions such as liquor, wine, or beer have been developed since then. Alcohol is made by fermenting starches, sugars, and yeast using grains like barley and fruits like grapes to make liquors, beer, and wine. Ethanol plays a significant role as both a taxed beverage and an industrial chemical, so it has to be available to chemical industries in a form that cannot be consumed. This means that there is a huge difference between alcohol and ethanol. Ethanol has a denaturant in it. Denaturants are substances that make ethanol poisonous and distasteful. The most common denaturants include high-test gasoline and methanol. An example of denatured ethanol is methylated spirit, which is ethanol with a bit of methanol. It is mostly used as a household solvent for cleaning paint brushes and the likes. 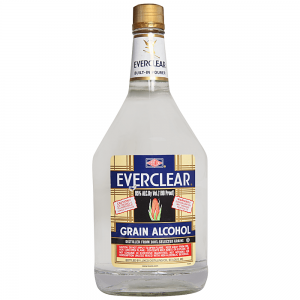 Drinking alcohol or grain alcohol is found in alcoholic drinks and is flammable and colorless. It can be taken when diluted. Alcoholic drinks usually have an alcohol by volume (ABV) percentage of at least 2 percent and at most 96 percent on the higher side. 100 percent alcohol cannot exist in a hydrated surrounding such as air because the water present will condense into the ethanol. This produces a stable mixture known as an azeotrope with an alcohol percentage of about 96%. The strongest alcohol known is a brand of Polish Vodka known as Spirytus Delikatesowy, which has an alcohol content of 96 percent, translating to 192 proof, almost 100 percent. Another type of alcohol with high proof is Everclear, which has an ABV of 95 percent or 190 proof.

If you drink a lot of alcohol within a short time, it can be possibly lethal especially if it has a high alcohol content. So much pure alcohol can one person take? One standard alcoholic drink in the United States has about 14 grams of ethanol, as is found in a 12-ounce beer, 1.5 ounces of distilled spirits, and 5 ounces of wine.

Alcohol is a volatile, clear liquid that is soluble in water. Alcohol absorption in the body is usually reduced by food and mainly takes place in the intestine. Alcohol is absorbed into the body’s water content altering one’s blood-alcohol concentration or BAC. The BAC will depend on an individual’s body fat and weight, the duration, and the amount of alcohol consumption. When you drink a large quantity of alcohol over a short period on an empty stomach, it results in a higher blood alcohol content. The liver primarily metabolizes alcohol consumed through an enzyme known as alcohol dehydrogenase, which breaks down alcohol into acetaldehyde. It is the toxin that is responsible for the hangover effect. The acetaldehyde is then broken down further into acetic acid, then water and carbon dioxide by the enzyme aldehyde dehydrogenase. The body also excretes alcohol in small amounts through sweat, lungs, and urine. Excretion of alcohol by the lungs is what the breathalyzer test is based on and why it is given to people suspected of drinking and driving. 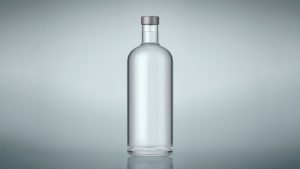 Taking an alcoholic drink with a very high alcohol content can cause alcohol poisoning very quickly, even possibly resulting in death. Other dangers to consider include medical problems like brain damage, fatal car crashes, or addiction. A drink like Everclear, which has a very high alcohol percentage of 95 percent ABV, is also very cheap and hence, attractive to some drinkers more than others. Regardless, taking it can be dangerous even if it is in small quantities. Even though it is very strong and has multiple warnings on the label against taking it, Everclear is abused frequently. When this happens, its potency can easily take your life downhill.

Abusing Everclear can quickly cause an overdose or alcohol poisoning aside from risks like major disease, unprotected sex, car accidents, addiction, and alcohol dependence. The risk of liver disease and particular cancers is also increased.

As a high-alcohol drink, it is still easy to take Everclear without knowing since it is commonly mixed in with other drinks. Other people are also pressured into drinking it by their peers. Some bars or pubs often make very strong cocktails with Everclear making it even more appealing to drinkers. Everclear is both odorless, tasteless, and clear, as suggested by the name. This makes it dangerous when added into a drink unknowingly as someone might not know they are taking it and drink at the same speed they usually do. This is quite risky when someone is taking many drinks in a small window frame or binge drinking. Even if someone knows they are taking Everclear, it is still very easy to take a harmful amount of it within a short duration. A single shot of Everclear or Spirytus can make you ill and compromise your health very quickly.

On the other hand, someone suffering from an alcohol abuse disorder can take a high-alcohol drink like Everclear deliberately to try and get over their tolerance or increase the euphoric effects of alcohol. Someone who is addicted to alcohol will behave compulsively in a way that overrides their judgment, putting themselves in danger.

Drinking a shot of Spirytus vodka or Everclear gives double the effect of a regular shot of hard liquor on the body, due to their potency and risks. As high as the proof is, some people will still go the extra mile to find this strong alcohol and use it.

The manufacturers of Everclear have made it known that it is not supposed to be taken on its own because it is deemed an “unfinished ingredient” meant to be diluted. It is also supposed to make alcohol with lower alcohol by volume content.

Regardless of the warning, a lot of people still take Everclear in unsafe ways, quickly putting them at risk of harm. 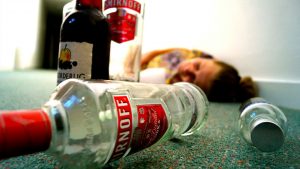 Most people consider alcohol intoxication to be socially acceptable, but there is still a thin line between alcohol poisoning and intoxication. A majority of people might not know that alcohol poisoning is essentially an alcohol overdose. With high-proof drinks like Everclear, someone can overdose even after taking a minimal number of drinks.

Alcohol overdoses happen when the body is unable to maintain the amount of alcohol going into the system. The excess quantities can strain the respiratory and nervous systems, which may threaten the drinker’s life. Once this happens, the toxins produced from the metabolism of the alcohol accumulated may overwhelm the body. This results in some of the body’s life support functions shutting down. A severe alcohol overdose can be fatal, and anyone affected should seek medical help immediately.

For alcoholic drinks with a high ABV of up to 96 percent, even small amounts can be dangerous if taken very quickly, and it is easy to fall into alcohol addiction. Thus, you need to check the alcohol content of any drink you take to see how high or low it is and gauge how much to drink within a short duration.