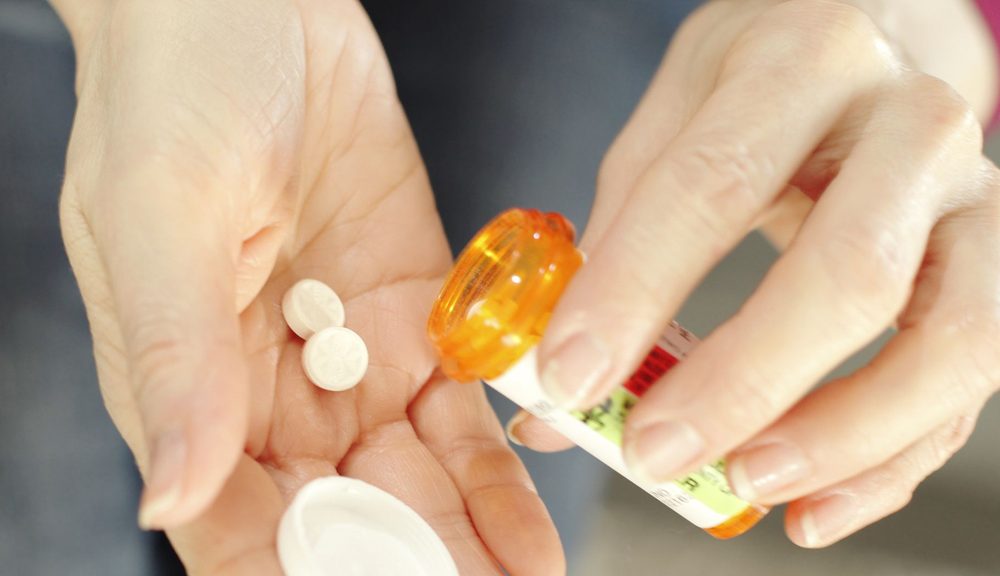 Adderall is a drug that was first introduced in 1996 – quite a new drug in the pharmaceutical industry – and because of this, its long-term effects remain significantly limited. The big question as to whether it is safe to be used as a lifelong medication remains uncertain although there is little evidence that shows its effects upon excessive use.

Despite being a novel product, it has been one of the most widely used prescription stimulants which have been dispensed up to almost 50 million times in 2011 for treatment.

On top of that, it is also known to be one of the most abused drugs among university students as it helps them stay focused and awake in their academic life.

Is It Bad To Use It for Life?

Despite the effectiveness of this drug, doctors won’t allow you to use it for your entire life. You are at risk of dependency and even abusing it. Besides, it also increases the risk for heart problems and stroke.

This drug can increase your blood pressure and the risk of having an irregular heartbeat. Any person abusing or medicating with it, is more susceptible to stroke as well.

Can You Suddenly Stop Taking It?

Because of the risk of dependence and abuse, you must use it based on your prescription. If you want to stop taking it, you cannot stop right away. You must gradually taper from using this drug and you need to consult your doctor in doing it. This is to avoid the painful withdrawal symptoms from using this stimulant.

How Does It Work 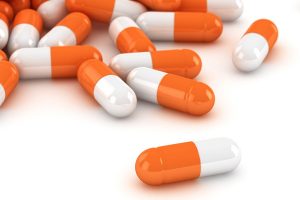 The drug works effectively in treating Attention Deficit Hyperactivity Disorder (ADHD) and Narcolepsy, a sleeping disorder. Relieving the symptoms among young and old patients to about 80% proves its strength as a form of medication. However, multiple problems arise once people start using the drug for non-medical concerns.

As a stimulant, the strong combination of amphetamine and dextroamphetamine present in the drug ignites the body’s neurotransmitters which leads to an increased level of wakefulness and concentration. This helps people with narcolepsy stay awake during the day while those with ADHD are more focused and calmer.

However, these active brain occurrences fueled for a long time or in excessive amounts tend to distort the natural ability of the neurotransmitters to function. This is the reason why physicians constantly monitor the body’s response to the drug during treatment to determine if tolerance to the substance has been formed by the body.

The increased levels of dopamine caused by the drug make anyone susceptible to physical dependence and once the substance wears off in the bloodstream, this can make a person feel down. Symptoms of anxiety, depression, and addiction are likely to occur. The increased levels of norepinephrine also contribute to the risk of panic attacks and cardiac problems.

Why Is It Prescribed 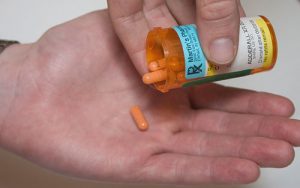 The drug is commonly prescribed because it is highly effective and fast-acting. It comes in two types: the immediate-release which appears as an oral tablet and the extended-release which appears in the form of capsules. Capsules are usually taken once in the morning while the tablets can last from 4 to 6 hours per dose.

Although there are non-addictive alternative medications for ADHD, this drug continues to be popularly prescribed because it has the power to alleviate symptoms in as fast as 30 minutes compared to non-stimulants which take effect within 4 weeks or more. When used as prescribed, positive results are observed among patients with medical conditions.

As the drug increases levels of concentration, it also decreases impulsive behavior and hyperactivity, unlike non-stimulants which only improve focus and attention. It also boosts mood so it can act on anxiety symptoms that come along with ADHD. Overall, it is a highly effective drug once coupled with a guided prescription.

What Are The Side Effects Of Using It 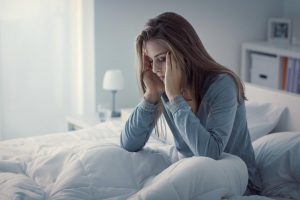 Even when taken with a physician’s prescription, the patient may experience mild to severe side effects that must be watched out for. It is important to always pay attention to how the body responds to the medication so that a remedy can be intervened right away. The side effects may affect the physical and mental disposition of patients.

Some may experience dizziness and nervousness during treatment. They may also have trouble sleeping, suffer from headaches, and have to deal with slurred speech and vision changes. Serious conditions that need urgent medical attention include allergies, fever, fatigue, numbness, seizures, hallucinations, anxiety, and depression.

The chemical makeup of the substance may also affect the circulatory and digestive functions of the body. It tends to constrict blood vessels that can cause high blood pressure, racing heartbeat, and numbness of extremities. It may also cause stomach aches, nausea, and vomiting, as well as diarrhea and constipation.

The most common health issues observed among patients with ADHD are hypertension and tachycardia. The danger about long-term treatment with this drug is how certain side effects tend to worsen as time progresses. The risk for addiction is also high as well as the discomfort brought by withdrawal.

With prolonged use and extreme dosage, there is a great potential for serious medical problems to happen. It can strain the heart muscle, and even disrupt the natural function of the brain which can result in mood and behavioral disorders. It can also lead to stroke, heart attack, and even sudden death.

The need to take the drug for a lifetime must be guided by professional help. The risk factors are serious and even among children, the drug can affect physical growth and brain function. It is important to consider safer treatment as time goes by. ADHD requires lifelong treatment; however, there can be safer options that can stabilize one’s condition.

What Are Alternative Treatment For Adderall

Supplements, therapies, and a healthy lifestyle are some of the ways that can reduce or even replace the use of the drug. Natural stimulants which are derived from plants can also be an alternative although there is no guarantee that the effectiveness can be as good as synthetic stimulants.

It is best to always be professionally guided by medical help as one explores alternative steps for medication. It is important to consider how drug interactions may affect the patient as well as how chosen supplements help improve medical conditions. With Adderall’s addictive potential, a relapse can be possible so it is important to stay cautious.

A guided medical help for a condition that requires long-term attention is the key to safe and effective treatment. Taking advantage of the drug by using it for personal gain and recreation can pose life-threatening consequences. It may even lead to developing serious health problems which could have been avoided at all.

Overall, the decision to keep the drug for a lifetime may prevent the discomfort of symptoms but one must still face its consequences in the long run.