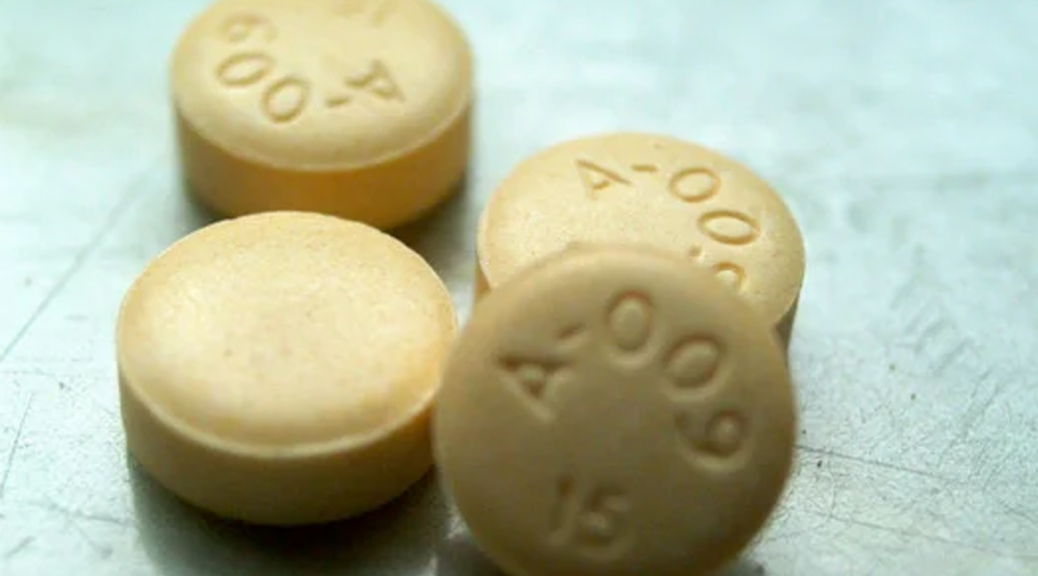 Valium withdrawal symptoms are the same as those of other benzodiazepines. As the body gets used to a specific medicine dosage, the individual becomes chemically dependent on it. The brain then starts depending on Valium to preserve its chemical balance, so if you reduce or stop using it, the brain chemistry can become unbalanced. This can lead to the onset of undesirable withdrawal symptoms.

Since Valium is classified as a benzodiazepine, it makes the brain get used to its presence by raising the production of chemicals that lead to the excitability of the nervous system. Thus, Valium will keep repressing the body, and when you try to cut down or stop your usage, the nervous system becomes overexcited and unbalanced. When you get used to an increased dosage of Valium and quit cold turkey, you can experience dangerous physical and psychological withdrawal symptoms.

Individuals who have been taking Valium for at least four months or less in some situations can get withdrawal symptoms when they stop taking the drug. This is because the longer one takes Valium, the more it builds up in the user’s body, causing a reduction in the natural generation of anxiety relief chemicals. The more one takes this medication, the more dependent their bodies become on Valium. Thus, you will need Valium for normal functioning and to keep withdrawal symptoms at bay. It is common for individuals to increase their dosage to deal with the onset of Valium withdrawal as they become more tolerant of the medication.

Valium withdrawal can be deadly, and people are advised against quitting cold turkey because it can result in possible fatal outcomes, including coma and seizures. Medical management is essential to safely stop Valium as both the brain and the body adjust to normal functioning without it.

Benzodiazepines such as Valium are very difficult to detox from because of the duration and intensity of the withdrawal process. The severity of the symptoms experienced during Valium withdrawal depends on the period of use, the amount taken daily, and whether the user tapered off the drug or stopped taking it suddenly. People who have been taking Valium heavily for a long time will have more severe withdrawal symptoms.

Other severe complications can result during Valium withdrawal, depending on the individual’s nature of use. These may include:

Delirium Tremens is probably one of the most dangerous and possibly life-threatening symptoms from the ones mentioned above. They can result in medical complications, leading to death if they are not given immediate medical attention. The individual will likely experience extreme Valium withdrawal symptoms when they stop taking the medication suddenly or if they have experienced depressant withdrawal before.

Depressant withdrawal can lead to permanent modifications in the afflicted person’s brain, referred to as kindling, a neurological change. When kindling occurs in the individual, it increases their chances of getting intense withdrawal symptoms when they experience depressant withdrawal the next time around. This is regardless of whether they were using alcohol or alternative benzodiazepine drugs.

Individuals withdrawing from benzodiazepines such as Valium might also experience protracted withdrawal, also referred to as Post-Acute Withdrawal Syndrome or PAWS. This includes withdrawal symptoms that can continue for weeks to months and even years in some individuals. PAWS symptoms typically happen outside the usual withdrawal timeline. People using benzodiazepines seem to have the highest risk of developing post-acute withdrawal syndrome than those abusing other substances. Generally, there are various PAWS symptoms, but they include the following:

Valium withdrawal comes with medical complications such as seizures which pose the highest risk of causing permanent brain damage. Other symptoms like vomiting may cause aspiration pneumonia. Increased blood pressure may also cause cardiac arrhythmia, stroke, or heart attack. There is also the possibility of getting hallucinations. To reduce the risk of experiencing harmful Valium withdrawal, go for a professional treatment program where you can detox safely. There are qualified medical professionals in these facilities who can help you withdraw safely and give you the relevant resources to prevent relapse.