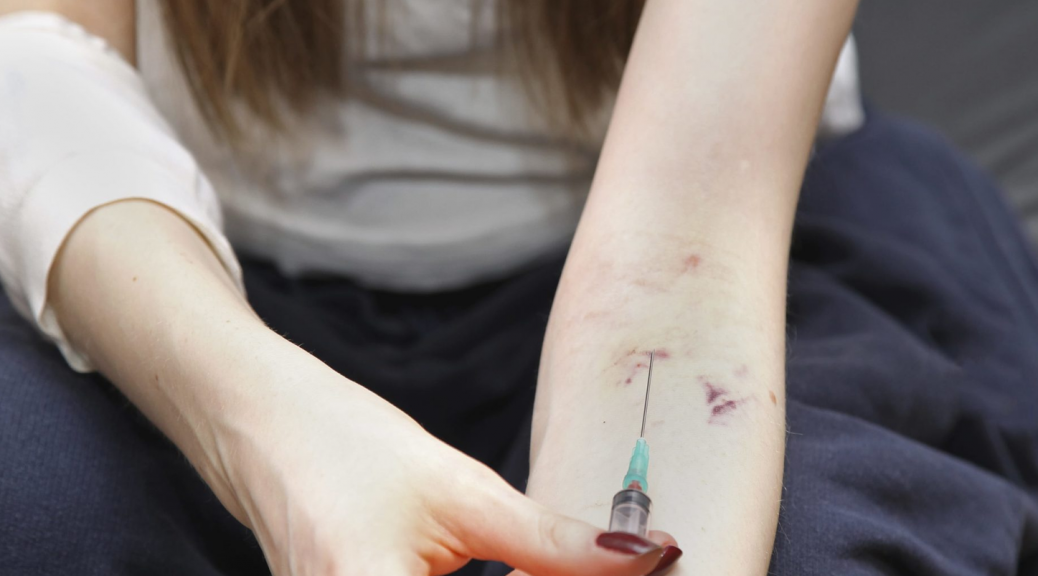 It is tough to quit heroin, but if you are genuinely motivated and dedicated to quitting, recovery is possible with various available treatments, including pharmacological intervention and behavioral therapies. Both of these treatment approaches can be effective, but studies indicate that combining them is the best way to encourage recovery and sobriety in heroin users. 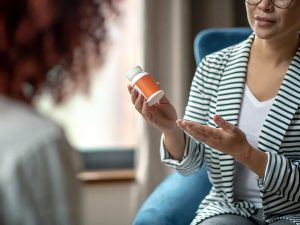 Medication-assisted treatment is frequently used in heroin addiction treatment to help recovering users control the urge to use drugs and reduce withdrawal symptoms. Methadone was the only drug used in the past to treat heroin addiction. Still, there are different available drugs in use depending on the person’s behavioral patterns, drug experience, and health history.

When looking for heroin addiction treatment, it is best to go to a rehab facility with a licensed opioid treatment program and a medical doctor on the staff, enabling them to offer medication-assisted treatment. Most people favor inpatient detox environments where they can get emotional, psychological, and medical support during the heroin detox and withdrawal process.

Medication-assisted treatment can be beneficial for helping to reduce the unpleasantness of withdrawal symptoms. With medical supervision, the qualified staff will monitor you during detox to ensure you go through the process safely as your body eliminates the drug.

The best medications for heroin addiction treatment include naltrexone, buprenorphine, and Methadone. A certified medical professional can prescribe regular doses of buprenorphine or Methadone to individuals dependent on heroin. 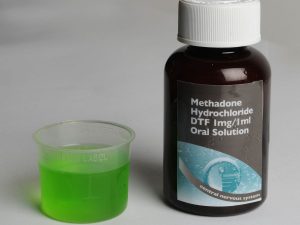 This drug is a slow-acting opioid agonist taken in oral doses that works by minimizing the euphoria experienced by heroin users while also inhibiting withdrawal symptoms. It is much cheaper and more long-acting than heroin, with effects lasting for approximately 24 hours. The individual will feel the peak effects roughly 4-8 hours after the last dose, so they will only need a single dose in a day.

Methadone lessens risky behavior by the individual, such as injecting, which enables them to maintain stability while still working towards positive life changes. This medication can be used for long-term heroin addiction treatment for months to years or short-term treatment of up to two weeks. Methadone can help recovering heroin users reduce their chances of using again and withdraw safely from heroin.

Methadone is also an opioid, but it does not produce a euphoric high like heroin. On the other hand, it still gives the user similar effects to heroin which include:

You can gradually taper down from Methadone doses over time since it still also has the potential to make you dependent on it when abused. It is one of the oldest medications used for heroin addiction treatment and is efficient for individuals who are not as responsive to other medications.

This drug is a partial opioid agonist that works by relieving heroin cravings minus the harmful side effects associated with opioids. Buprenorphine can only be prescribed by licensed physicians, which makes it unnecessary to make daily clinic trips rendering the medication more accessible. Buprenorphine is preferred over Methadone because it reaches a plateau after the user takes a certain amount, which reduces its potential for abuse.

Suboxone is a medication containing naloxone and buprenorphine taken sublingually or orally. It has been designed to keep patients from getting high through injection. Injecting Suboxone gives the individual withdrawal symptoms they would not have if the drug is taken orally according to prescription. This prevents users from wanting to take heroin to avoid experiencing these withdrawal symptoms. 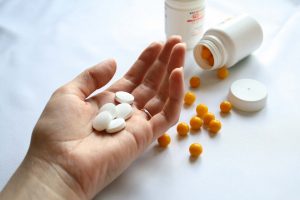 This medication is classified as an opioid antagonist that works by restricting opioid action in the brain. Naltrexone does not make the user physically dependent and is not sedating or addictive. The main disadvantage of this drug’s efficiency has been compliance by patients, but there is an injectable, long-action form of the medicine that can be given once a month. This has immensely helped boost patient compliance by getting rid of daily doses. Medication-assisted treatment for heroin addiction has also been

When going through a heroin addiction treatment program, it is essential to do the following:

You can avoid this by conducting a drug assessment before going through detox. Ideally, medically-managed detox can give recovering users a controlled environment that helps to prevent drug abuse.